If you are like me, you are probably turned off by the gluten free fad that has taken over popular food culture. I find a lot of Americans take the statements on food packaging at face value without looking deeper. It is no wonder we are suspicious given our history with food fads in the US.

It Starts… The Fat Free Fad

The fat free fad began in the U.S. Senate in 1976 when Sen. George McGovern called a hearing to raise attention to the link between diet and disease. Members of the Senate were dying prematurely at a rather alarming rate from heart disease (according to Don Ritchie, Senate historian) and there was suspicion that the American diet might be to blame.

When Senator McGovern called a hearing that included witnesses who were at the top of their fields, the consensus was that the overconsumption of fat was harmful. This hearing led to the first set of dietary guidelines in America. Fat was the villain and thinking at the time was that replacing fat with carbs would make us thinner and improve longevity. When the experts at the time said eat carbs, they meant that Americans should eat more grains, fruits and vegetables. Unfortunately, as usual with food fads in America, this was lost in translation. What Americans heard was “fat bad, carbs good”.

The American food industry was ready to jump on the bandwagon and before long a plethora of new fat free products hit the market, but these foods were often loaded with sugar. By the early 1990’s everyone was consuming fat free products and feeling great about it, until they realized they were getting fatter and more Americans were diabetic than ever. By trying to battle heart disease, we created the perfect storm for the obesity epidemic. In the end studies revealed that low fat diets did not benefit weight loss or lead to less disease.

We now know there are good fats and bad fats. We are bombarded with Omega 6 fats in our diets, which cause disease and inflammation, while we lack vital Omega 3 fats. Our bodies need Omega 3 fats to function in so many ways from our neurotransmitters to our immune system. Like most things in life; the devil is in the details

Our food system has become such a complex and confusing monstrosity that it feels almost impossible to make healthy choices. We have to educate ourselves and not rely on the half-truths we are presented with by ad agencies. It comes down to going beyond the claims on food packaging and looking at the ingredients themselves.

Like most things, eating gluten free is not a magical solution. Bread is not evil, but it is not all created equal either. The gluten free movement has lent itself to opening the door to healthier food decisions like eating ancient whole grains.  If the gluten free fad means less people eating processed carbs it’s probably a good thing. Just remember that lots of really unhealthy foods are simply gluten free because they lack any wheat protein.

When it comes to food choices I find it’s best to be moderate. Never say never because the moment you do, you give those things you are swearing off of power. The key is to be moderate and when you do eat bread, eat organic whole grains when possible. 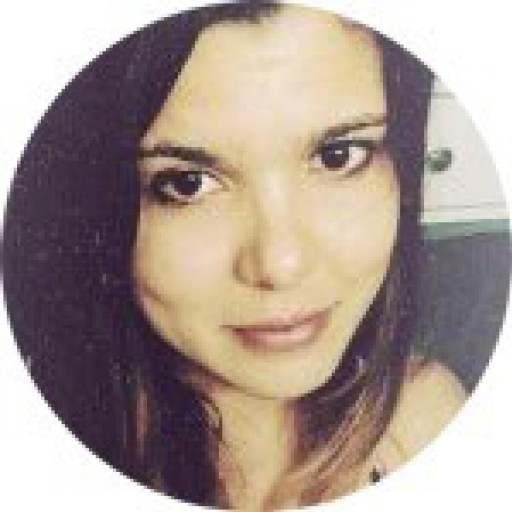